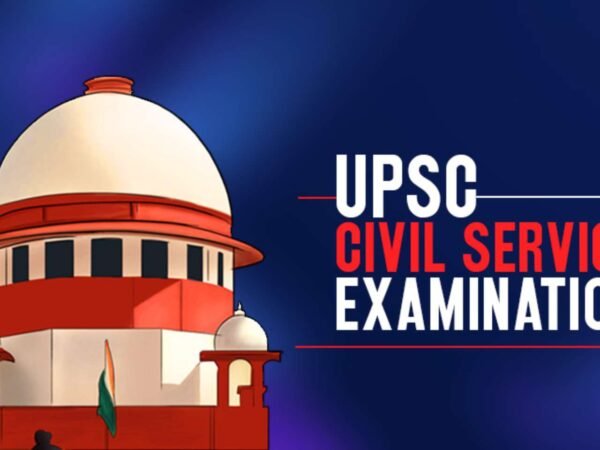 Everybody in India knows IAS and IPS , They are considered the most Powerful Government Services in India. Exam conducted to recruit IAS and IPS along with other 22 Central Civil services is UPSC Civil Services Exam. The Central Civil Services include IFS , IRS IT , IRS C&CE , IAAS , IRTS , IRAS , IDES ,IDAS , RPF AC etc. These services are considered the “Steel Frame of India”. They are the one who lead many central departments including Income Tax , Customs & GST , CAG , Railways , Defence etc.

WHAT IS CIVIL SERVICES EXAM ?

Candidates applying for UPSC CSE must have completed their Graduation.

In CSAT , Candidates need to score a minimum of 33%.

Mains Examination consist of 9 papers out of which 2 language papers are qualifying in nature i.e. a candidate have to score a minimum of 25% and the remaining 7 papers were considered for merit.

Candidates have to choose any one of the Languages for their Compulsory Indian Language paper.

Candidates have to choose any one of the above subjects as their Optional paper I and II.

This is the final stage of the UPSC Civil Services Exam before the final results are declared. The Interview board consists of competent and unbiased observers who have a record of the candidate’s career. The Board would judge the candidate’s mental and social traits by asking questions of general interest. Some of the qualities that the board looks for are mental alertness, critical powers of assimilation, clear and logical exposition, a balance of judgement, variety and depth of interest, ability for social cohesion and leadership, intellectual and moral integrity. The maximum marks allotted for the Interview Stage is 275, thus bringing the total marks for the merit list consideration to 2025.